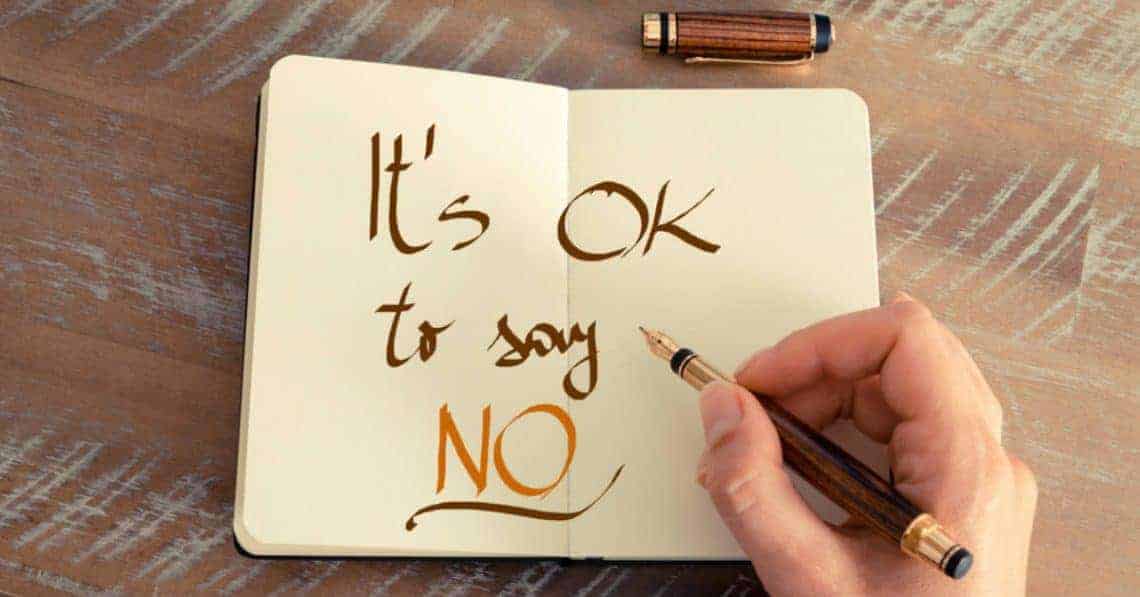 No is a complete sentence. It shows that an individual disagrees but though we want to know the reason behind that NO.

We actually don’t care either the person is willing to express or not.

I was having a smooth lined-up conversation but suddenly the conversation turned to be arguments. I said NO – No with a sentence to whatever the asking of opposite one was.

Because for me turning the page back is something that I won’t ever choose to do.

No matter how rugged – tough and relaxed the situation, if it’s NO it’s completely NO.

I believe in living life without the fear of being judged, disliked, or else rejected.

And if my NO, makes someone to judge me or labeled me as bad – it’s arduous – but I will let them judge.

I will let them label because I can’t stand on the people’s expectations of being a good girl by letting myself down.

I have seen the people who jump on YES, probably to please others but sometimes it gets harmful. The Art of Living Single.

Saying No isn’t easy – it takes a spunk !! But why is it so difficult to say NO, it’s just a word, right?

True, it’s a word – just a complete word. It gets tough because the word YES is often rooted in childhood. We have been taught to listen and do the activities commanded by others – in return to get praised.

And saying No was something like impolite or inappropriate.

But we never realize the behave of running after YES can lead to the pleasing world where we blurt out “YES” just one after another.

People say Yes because they fear rejection. They fear being judged or abandoned.

Probably, they think saying NO is a sign of weakness, or else they don’t want to let anyone down.

Or saying Yes can let you gain the trust – which actually seems like buttering.

There is a lot of reason to be the sucker of YES which ultimately gonna show the consequences and that will be either people will take you as guaranteed or slowly your worth will be worthless because you were making yourself available every time.

Don’t forget, compulsive people-pleasing can be a form of manipulation.

And getting used, to saying yes often makes you confused regarding your own selection and desire. UnrevealedThoughts

Saying No doesn’t mean you are a Bad, rude, or else unkind.

Saying NO is just a refusal not a rejection.

It’s the word that you decide on yourself based on your own discretion.

Therefore, it’s the high time to realize saying NO doesn’t make you an evil person.

It rather makes you start prioritizing yourself and acknowledging your value choosing your own opinion over others.

Don’t say yes unnecessarily because we end up making ourselves small and mitigating and diminishing.

Instead of saying yes on Impulse, put the habit of asking yourself, “ Am I ready to do this or not ?”.

Take some time and assess what is being asked of you. If the incoming answer sounds like you really wanna do – then great !!

But if the answer is straightly NO, then please don’t let your self-respect to be down and let others think you are available.

I remember one time I said yes to something and then later felt bad about it that I ended up lying not only the person – even me.

Therefore, it’s important to ask yourself, either you are taking it on your own or not. What does it feel to be harassed?

So, if you want to feel relaxed and get rid of the situation like overwhelmed or overbooked, start saying NO in a graceful way.

Start considering yourself first whenever you get the request to do something for someone.

It’s okay to say NO to the things that do not assists you.

Obviously, there are some people who always feel eager to put their opinion onto others. They even don’t realize what words they are choosing – just they care to suck your energy and the vibe that you carry.

You do not have to tolerate these behaviors.

Distance yourself from those energy-sucking vampires by the sword and i.e. NO.

I understand for some kind people saying NO or thought of saying No terrifies them. You are not everyone’s Cup of Tea.

Make the word as simple as you can. Make yourself less accessible and be respectful.

If you can give the alternative – do it but don’t forget no reply is also a form of reply.

Don’t choose to explain the word NO and justify yourself.

Saying YES is not wrong but constantly being YES makes you available in front of other’s so-called mindsets. (Profile.)

Think before you speak and act. And say NO whenever it’s required. (Do share among your friends, How to say NO without feeling guilty?)

I'm an easygoing, passionate, and a bit humorous person. One of my favorite and best things is connecting with people through my words. For me, it's all about getting in touch with new people and discovering their life experiences. 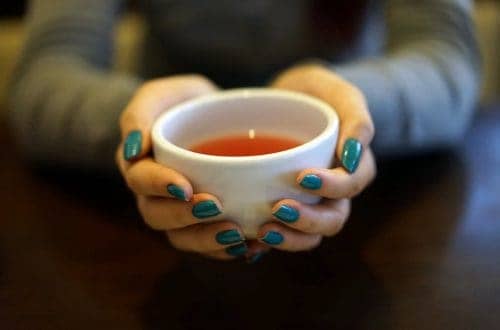 You are not everyone’s CUP of Tea !! 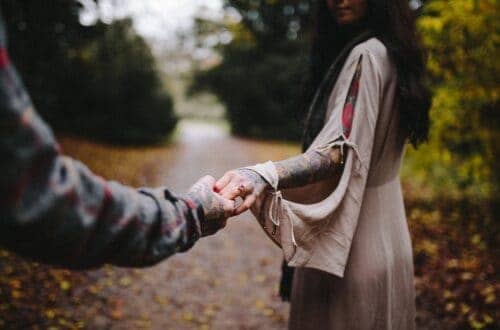 How to set healthy boundaries? 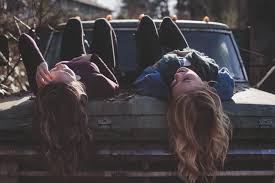 Slay your TWENTIES: Why your 20s matter?